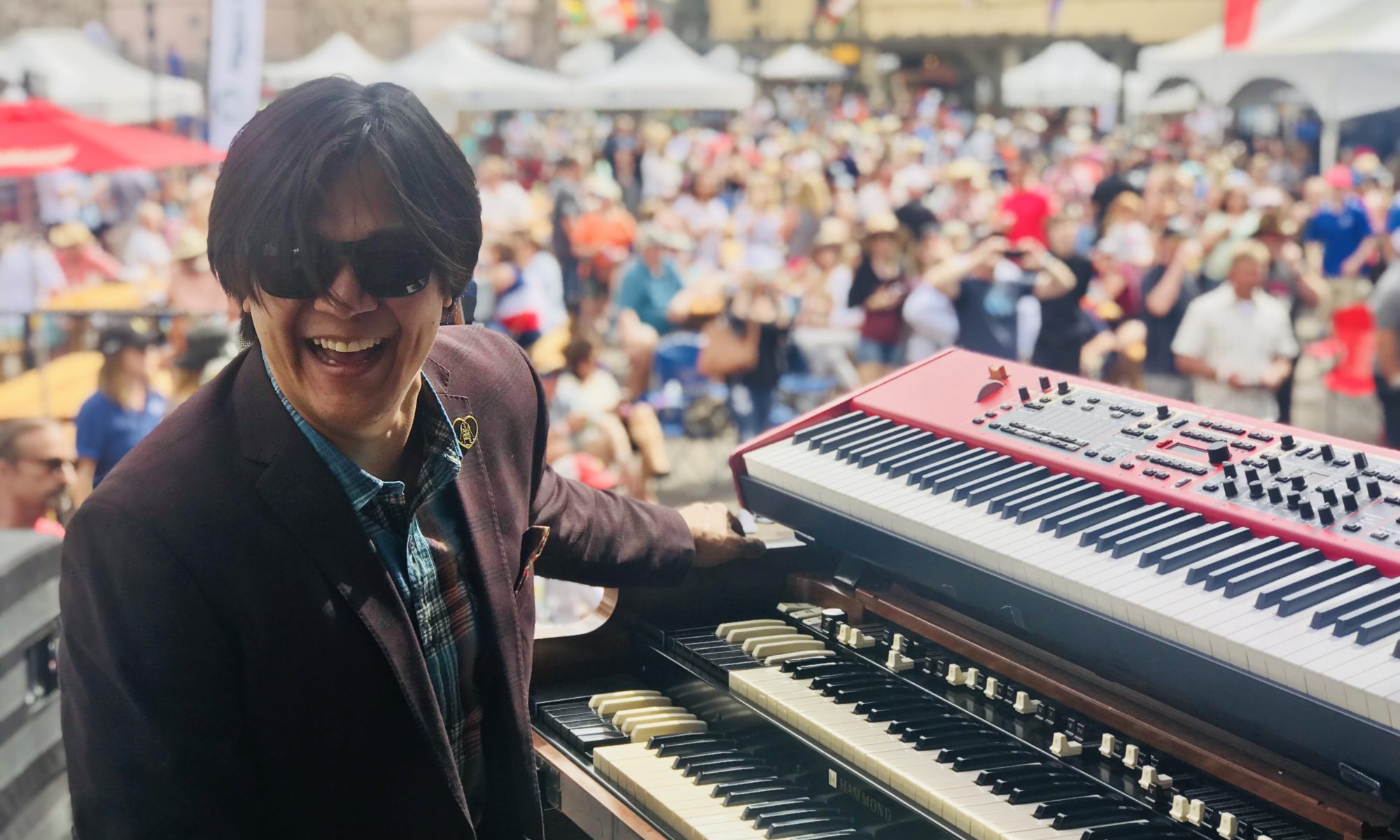 Brian Juan moved to Colorado in the nineties and spent his twenties with bands in vans traveling the continental US.  He performed original music with Chupacabra and Sonar and spent many nights playing covers in piano bars and wedding bands before taking a detour to study medicine and become a family doctor.

He has recorded and performed with Otis Taylor for over 20 years and has spent time on stage playing keyboards with The Samples, John McKay, and The Strange Parade.

In 2020 Dr. Juan spent the pandemic in his home studio recording and releasing Robot Revival, his first solo album. Subsequently he cowrote a song with his daughter Jade Celestina and produced her debut EP, Jade.

Get in touch here.