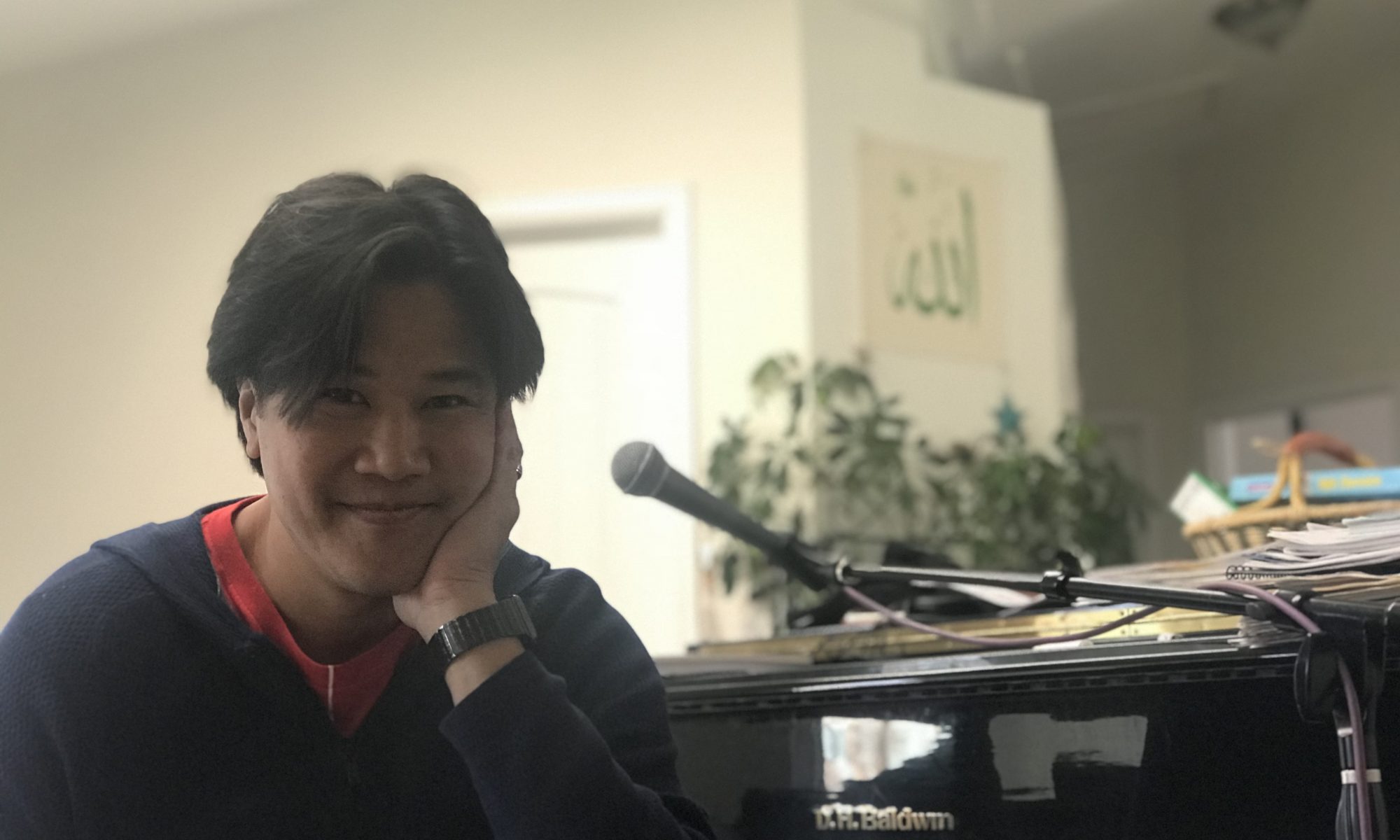 My youtube channel (daughter’s friend: “you have a you tube channel?”) features the band Sonar and some old solo demos and more to come.

Manotaur, the Official Video for “Novel Idea” from debut album “Channeling the Wizard.”  I did not join the band in time to be on the album.  I did make it in time to be in this video shoot.

Sonar, “Live” from Salt Lake City on New Years’ Eve 2000.  We were told that if we ever got a chance to do live TV again – IF – we should consider playing our instruments.  We considered it.  Then we lip synced but had big masks covering our mouths.  I recently caught up with the band.  No one regrets a thing.

“Review of Systems”  Intern year, 2015, learning how to do a focused medical interview.  Music by Chromeo.